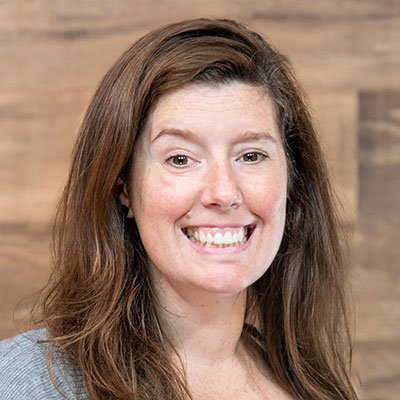 My Family:
My husband Reagan and I live in Flower Mound.

My Story:
I have a sweet testimony where I can see the Lord calling me at a young age and in different seasons until I heard the Gospel preached at a weekend retreat when I was 14 and I surrendered my life to Christ. He gave me such a hunger for His word and a desire to keep exercising and deepening my faith. I went to Philadelphia Biblical University where God placed a call to missions on my life. I had no idea what that would look like but 3.5 years later I was on the mission field in the rural mountains of Guatemala. After about 3 years in Guatemala there was a handsome, young man from Texas that came down to assess and evaluate the ministry where I was working. The Lord moved in his heart swiftly and after a week of working together before he left for Texas he asked if he could continue to get to know me. I admit, I made him jump through a few hoops but a year and a half later after a very long distance relationship, he convinced me to come to Texas and marry him.

The Lord has always been faithful and trustworthy in every season. Even in seasons where I thought I was alone I can look back and see that He was always close and it was me that was looking the other way.

Besides the Bible, my recommended reading would be:
The reads that I have enjoyed range from, Even In Our Darkness by Jack Deere, Everybody Always by Bob Goff, Talking to Strangers by Malcolm Gladwell, Prayer: Why Our Words to God Matter by Corey Russell, Recapturing the Wonder by Ravi Zacharias.

I’m most excited about:
Planting roots at RockPointe and seeing what the Lord has in store.

In my free time I usually:
In our free time we love trying out new restaurants and having great conversations with friends.